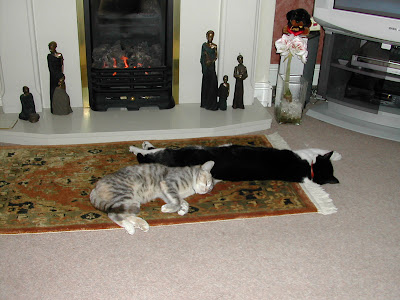 It's 4.35 on Saturday morning, and I can't sleep, our beloved cat Thomas was poorly on Tuesday, just a bit off colour, Wednesday morning he was still the same, after work we were concerned enough to call the vet. Thursday we took him to the vet and we had to rush him to the animal hospital in Winchester, where we were informed he was gravelly ill.
After piles of test, the vets informed us, he would require major surgery, which if he got through he had a slim chance. We have insurance on both the cat's so cost was not involved, but the vet was worried for him, and Thomas was very unhappy where he was and what they had to do to him. So last night he went to sleep, we were with him. Poor Grace is lost.

This is how we remember him, full of life 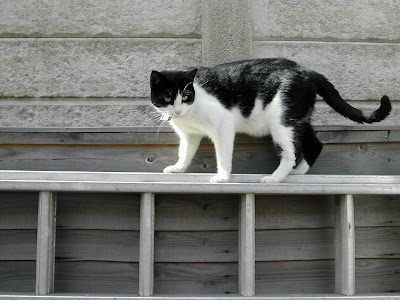 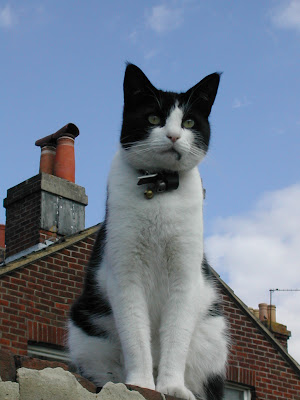 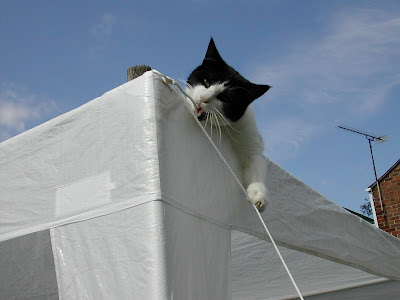